Like the bartender who lets you know you’ve had enough, Facebook is setting limits. On advertising, that is. Effective February 16, 2021, the social media giant has implemented ad limits. Here is what you need to know to avoid getting kicked out of the bar.

Like so many other things in life, too much of a good thing isn’t always the best idea. It might feel like Facebook is punishing you, but this change is actually meant to improve your ad’s performance. Ads have what Facebook calls a learning phase, which is a period of time where the system tries to target the right audience for your ad. Running too many ads at once limits this learning phase. By reducing ad numbers, Facebook claims it will be able to deliver a better service.

What are the Ad Limits?

Facebook has set different limits based on page size. Since the ad performance improves the more times it is shown, Facebook encourages advertisers to use different ad volumes to improve ad performance. Currently there are four ad volume tiers, and they are:

Not sure where your page stands? Facebook makes it easy to check the ad limit for each of your pages. Head to the Ad Limits Per Page tool, which is accessible through the Business Manager menu. This will show you both your limit as well as ways to reduce your ad volume.

What happens when you reach the ad limit? You won’t be able to purchase any more ads, unfortunately. This is why a smart social media advertising policy is more important than ever. Some other concerns are:

It might seem crazy that Facebook is telling advertisers they have to cut back. After all, wouldn’t they want people to advertise more to increase revenue? But like an overly intoxicated person, an overly saturated market can be toxic for everyone.

Tipsee
You do not have any posts.
Set your Author Custom HTML Tab Content on your Profile page 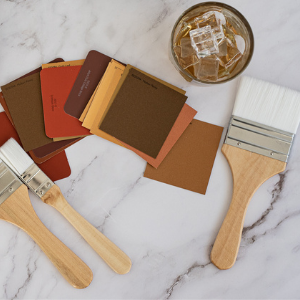 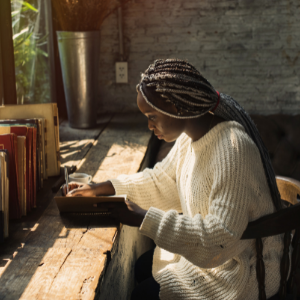 How To Write Your Story – WebWiskee Success Series Part 6 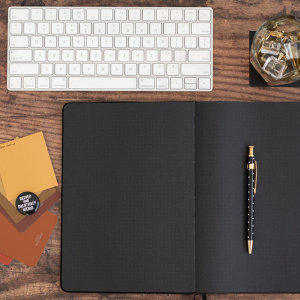 A site that gets better with age.
Powered by the most trusted platform in the world.